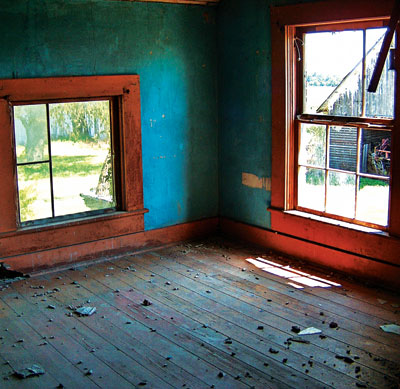 Favorite Quote:
Our street corners keep secrets, and our road signs only suggest, never deciding for us, never knowing if the destination to which they lead is where we truly belong. ~Alex Gaskarth

GreyGirl ELITE said...
on Apr. 11 2013 at 5:56 am
GreyGirl ELITE, Pohang,Kyungbuk, Other
170 articles 122 photos 391 comments
View profile
Hi! I'm glad you liked it. Originally, I did space it out, but teenink destroyed my formattiing :( Thanks for reading!
AugustSummerFling PLATINUM said...
on Apr. 10 2013 at 10:24 pm
AugustSummerFling PLATINUM, Mylapore, Chennai, Other
36 articles 0 photos 265 comments

View profile
Hey, Irene :) sorry for the late response! This was the first script that I read on TI n it was really good :) I was thinking how people take things like water n food granted... N patience is very important! If you had spaced it out, it would have been easier to read. Good job ;)