Eye for an Eye | Teen Ink

Eye for an Eye

Today marks 2 weeks since my daughter, Sylvie said goodbye to this world. People say it gets easier as time goes by, but every day, I am reminded of everything she missed out on, everything we could have done together.

I still vividly remember, it was 10th March, spring had just begun. Vibrant flowers danced in parsley green gardens, while the radiant sun wrapped us in its brilliant rays. A soft, fragrant breeze lingered in the misty air as birds chirped. Despite the court repeatedly being disapproving of my rough past, I had finally gotten custody of Sylvie after many trips to court just a few months prior. Mark, Sylvie’s father, and I had a pretty messy divorce, but what I lost didn’t matter, because I got Sylvie. She was my happiness, the reason I did everything. That night, when I came back from work, all ready to go out for dinner with Sylvie to celebrate her admission to Yale - her dream college, I was greeted by the dead body of my 17-year-old daughter, with blood pouring out of her head. It didn’t take a detective to notice that she had been shot.

My first reaction was disbelief, following by panic, grief, and hopelessness. Despite our differences at the time, I called Mark. He deserved to know. Mark yelled at me that night, saying he knew he would take better care of her. After he calmed down, he took the responsibility for everything. While Mark arranged the funeral and called countless detectives, policemen & investigators, I struggled to breathe. Her funeral is a blur. What I do remember is them taking her casket away from me. At that moment, I finally had to accept that she was gone.

The events of the past 2 weeks ran through my head as I went down to the detectives’ office for the fourth time this week. They still had no conclusive suspect until the last time I went. I had vowed to myself that I would make my daughter’s murderer’s life impossible. As I entered the familiar building, something about the air felt different. They had found the criminal. I just knew it. I walked into the first office on the left, where Detective Warren sat behind his desk, talking to a woman in handcuffs. As soon as I saw the bracelet the woman was wearing, I saw my entire life shatter before my eyes.

I ran out of the building as soon as I could and hurried back home. I didn’t deserve to live. I was a horrible mother. The scene replayed in my head - Mary sitting in the chair comfortably, playing with the bracelet she had been wearing since she was 12. For someone going to jail, she seemed so satisfied. I knew she didn’t regret it at all. My dark past had come back, and this time, it didn’t lead to just a few bruises here and there. This time, it had led to me losing my daughter. Mary had always thought revenge was sweet. Everyone she knew feared her. Except for me, of course. We were best of friends until what occurred 15 years ago. The scene from 15 years ago repeatedly played in my head - me holding a gun, Mary’s daughter running, the trigger going off. It all made sense now. After all, Mary lived by the phrase “an eye for an eye”. 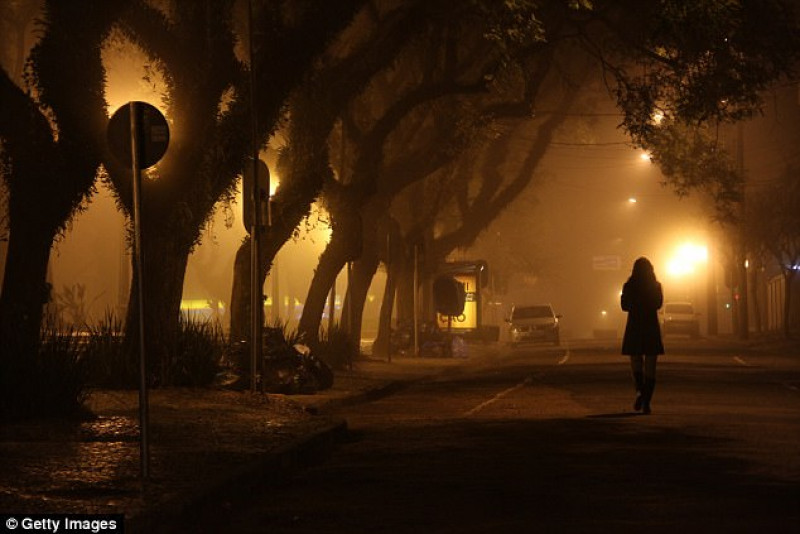