His hand was hot, dry and rough, clenched around her wrist pulling her through the foggy moist woods. It was warm and humid. Stomping through mud, she could barely keep up. She tripped over herself while feeling like her arm was going to rip out of its socket. She could barely see through the thick mist and her long hair falling over her eyes. The man grunted, pushed briers and branches out of the way. Finally, his grip game to and ease as she heard a rustling. It sounded like metal. She looked behind the big man to see a rabbit in a cage, struggling to get out. The cage was metal and wired, sitting on the dirt ground. The man opened the top of the cage and grabbed the bunny by the ears. The rabbit struggled and squirmed trying to get loose. The girl stood still with tired weak legs and her left arm pulsating, trying to recirculate blood. The man stepped forward and held the squirming rabbit out towards her forcefully

“gut it” he stated

She stood in horror at the way the rabbits skin on it’s head was stretching, almost tearing from his grasp on its ears.

The man got close to her face

“reach your hand down the rodent and gut it” he said through clenched teeth, spitting on her

The woods fell silent with the only noise being the girls heartbeat and the bunnys high pitched struggling.

She knew she had to do whatever she was forced with.

The rabbit, still struggling, dug it’s nails and teeth into her skin as her trembling hand reached forward in the rabbits mouth. She squinted and tried to not look as the man used his other hand to grab the rabbit by the stomach to keep it more still for her. She got her whole hand in the rabbits mouth, slowly down it’s throat. The rabbit made a squealing noise as she got her hand down through its warm wet insides. She felt the rabbits intestines and stomach. She used her long nails to cut open whatever organ she was touching to make it easier to grab. The rabbit fell still and almost silent at this point, bearly even moving its feet now. She grabbed the slimy moist insides and forcefully yanked her hand up back out of the rabbits mouth. Her hand shook violently as she held back tears. She clenched her teeth trying not to loudly cry, instead just breathing heavy. She dropped the rabbits guts onto the dirt. The man dropped the dead rabbit, with blood leaking from its mouth, onto the ground. She held her blood covered hand out in front of her, not moving an inch. The under sides of her nails were packed with pink blood covered guts. she looked at the man and he nodded in approval. She took one final look at the dead brown rabbit lying next to a string of bloody intestines as the man grabbed her forcefully again, heading back toward the old rusty white shed 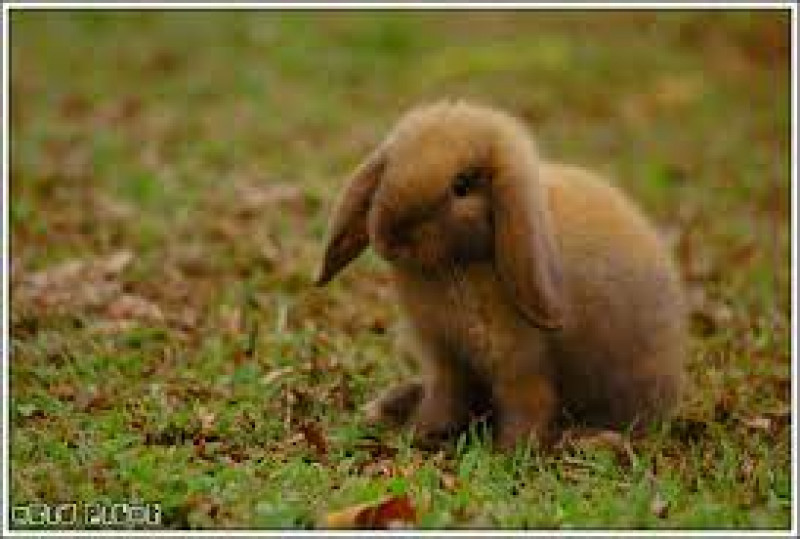