I wholeheartedly disagree with Anne M.'s justification for not eating meat in her biased article, "But...Bacon!" Anne seemingly goes on about the interrogations she's had to endure regarding her vegetarian lifestyle but trashes those who do not eat meat by comparing the nutrious food with piosonous cigarettes. Anne acerbically states that both meat and tobacco, "...decrease overall life expectancy and increase the risk of stroke as well as coronary heart disease...". These sort of allegations are porpostrous and are not backed up by any facts or statistics to support her claim. Even more, the author of the article suggests that the only benefit to meat is it's taste, which strongly opposses the widely known idea that meat is a significant part of one's diet due to the protien and iron it gives. Overall, the article was poorly written and had no adequete reason for for targeting meat-eaters for the lifestyle they have choosen. Unfortunetly, Anne, although I respect and support your decision to be a vegetarian, I do not agree with the manner in which you've choosen to defend your diet. 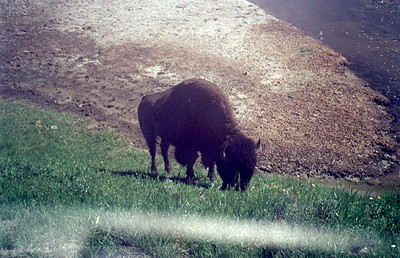