To be honest, I thought that this summer would be boring. With COVID-19 around, there wouldn’t be much to do. We couldn’t travel outside the country so that means no fun vacations. But as hard as it is to believe, I did manage to have some fun here in Albania.
Since I couldn’t go anywhere out of Albania, I decided to go to my beach house in Gjiri I Lalëzit, a place near Durres. Since I was little, I loved it there. Even though the beach isn’t the best, my friends whom I've known for nine years also go there every summer. I caught up with my friends and we had a lot of fun. We would go to the pool, restaurant, play volleyball, go to each other's houses, listen to music and it reminded me of the times when we were all little.
One afternoon we were all relaxing at one of my fiends’ house and my friend Elia stood up.
“Hey, I've got an idea. Instead of sitting here like grannies let’s go to the beach.”
“Yeah let’s do it,” agreed all my friends.
I didn’t really feel like going but I also didn’t mind if all my friends wanted to. So, it was decided, we were going on the beach.
After an hour of just staying in the sand we saw some pedal boats.
“Everybody, what do you say we take the pedal boats and go for a ride. It could be fun,” said Ruben.
We went up to the owner and asked them if we could take two of them for just one hour. The owner was a nice old man who gladly let us take his pedal boats. We divided into two teams of six and agreed that the faster team wins. After we were far from the shore and we didn’t understand who won. We just decided to stop.
All the kids started jumping from the boats and splashing in the water. I was the only one who didn’t bring a swimsuit. I was just standing there, fully clothed, trying not to wet my clothes.
“Tea come on, jump in the water, join in on the fun,” said Ruben trying to pull me in the water.
So, when everybody started cheering for me to get in, I just jumped in the water with my clothes on.
We jumped from the boat, some fell, and everyone had a good laugh. Then we just sat in the boat looking at the beautiful sunset. The sky was filled with red, orange and pink colors. As the sun was going down, we decided that was our que to leave, because we didn’t want to be at sea in nightfall. So we started pedaling. But after a while Elia realized something.
“Hey guys, is it just me or have we been staying in the same place for twenty minutes now. I mean look how far away the other group is.”
“You’re right. I think our boat is damaged”
After thirty other minutes still nothing. We hadn’t moved a bit. My friends and I freaked out. What were we going to do? So, we decided that me and my other friend would swim to the shore and the others would try to pedal.
After a long time, we finally made it to the shore and met with the other group. Everyone went home to shower so we could go out again in the evening.
After one hour we gathered again and made a bonfire at the beach. We had snacks and drinks for everybody. It was fun while it lasted but then the guard came and told us to put the fire down.
Even though this was an exhausting day, we had lots of fun. I guess everyday with my friends would be better than any fancy vacation I could go on. 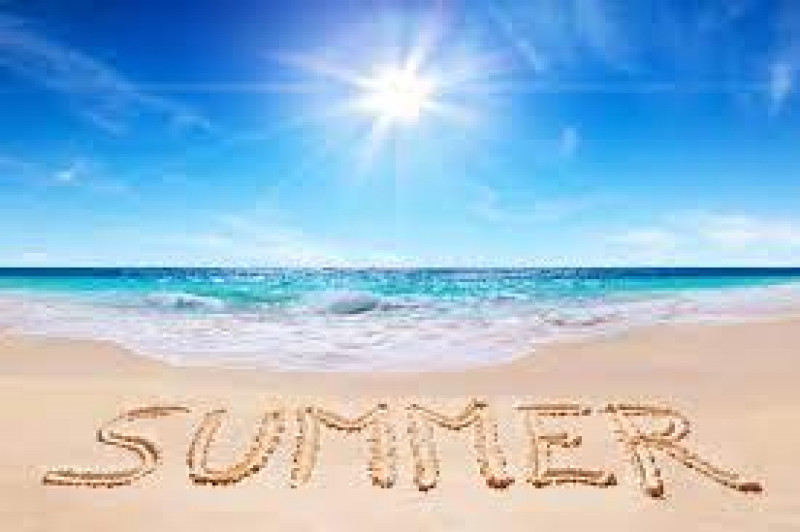