It is about a trio of teenagers who are called on a quest to save their dimension from a growing evil. The problem is, they don’t know what the threat is, all they know is what The Dragonstone has told them. However, right under their noses, is the fact that war is coming because the land lacks unity. It is filled with disharmony because a fallen goddess is secretly corrupting their world. Hence, the teens are given a heroic task to complete in order to prevent the enemy (secretly the fallen goddess’s “puppet”) from rising to power. However, they are blackmailed into giving up to their enemy. Yet this does not stop them and they return to fight him (and in later books the fallen goddess as well) in a battle between his nation and one of theirs, to which they unlock their true magical potential and overcome him... for the time being. The series continues to show how three teenagers complete another task each book by traveling all over their world until they overcome the enemy and save their land. 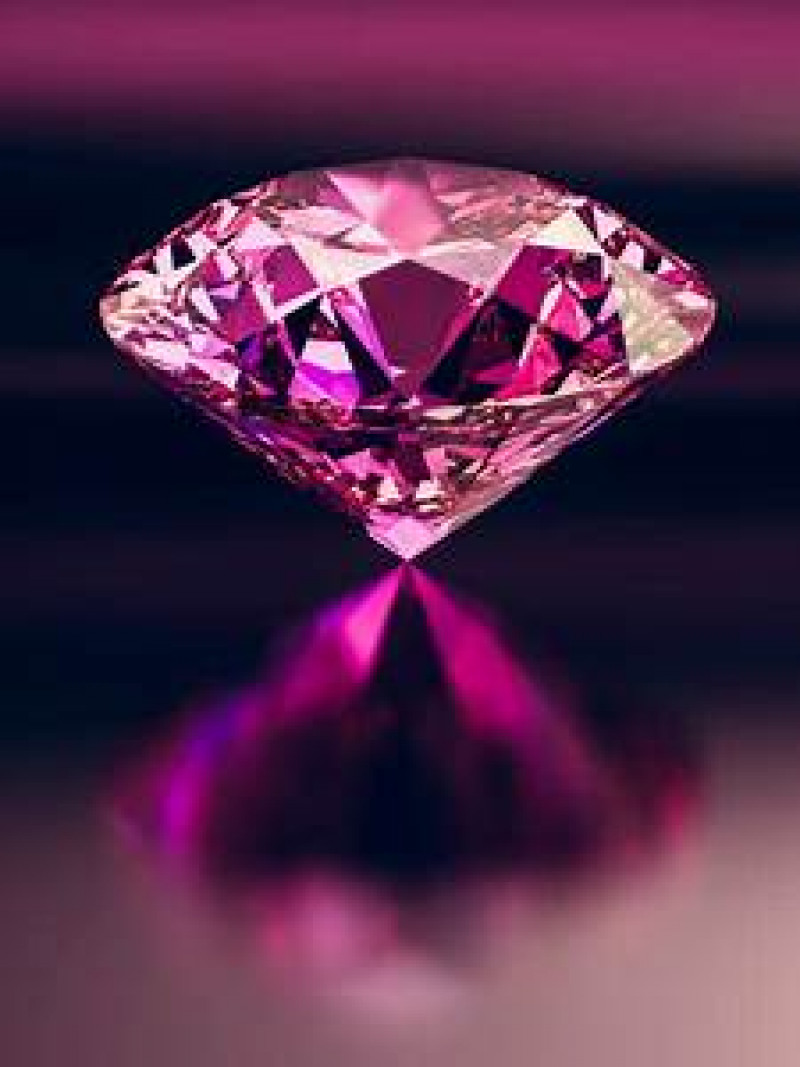 Favorite Quote:
"You need about a dozen colors, large paper, some paintbrushes, an apron, and a large room to create your glamorous work of art? Well give me a paper and a pencil so I can create the same."

Favorite Quote:
Cross me, and the protagonist dies. ...Then again, they probably will anyway.

Favorite Quote:
We're all stories in the end.

Favorite Quote:
"I don't damsel well. Distress, I can do. Damseling? Not so much."
— James Patterson
"This is the very first page, not where the storyline ends, my thoughts will echo your name until I see you again..." ~Taylor Swift "Enchanted"

Favorite Quote:
I don't care what you say, the color pink is a disgrace to the rainbow...Agh! What am I saying! It isn't even a color!!!

Favorite Quote:
my favorite quote is actually what alot of people use. "the only thing in life you need is a roof over your head clothes on your back and food to eat..." i actually saw that saying as true in my younger years...

Favorite Quote:
"To be Irish is to know that in the end the world will break your heart." -Daniel Patrick Moynihan