Fedir Alexeev was a simple man before the bombs. Worked as a security guard for a mining company. Then the bombs dropped. NATO got sick of negotiating. Now Fedir walks among the destruction as a survivor. Until he meets someone. This someone has a mission, which happens to tie into the goals of Fedir. Follow Fedir as he fights bandits, dodges anomalies, and travels through radiation.

As you can guess, this book was heavily inspired by the "Metro" series, along with the "Stalker" series. Russian will occasionally be spoken, feel free to use google translate. 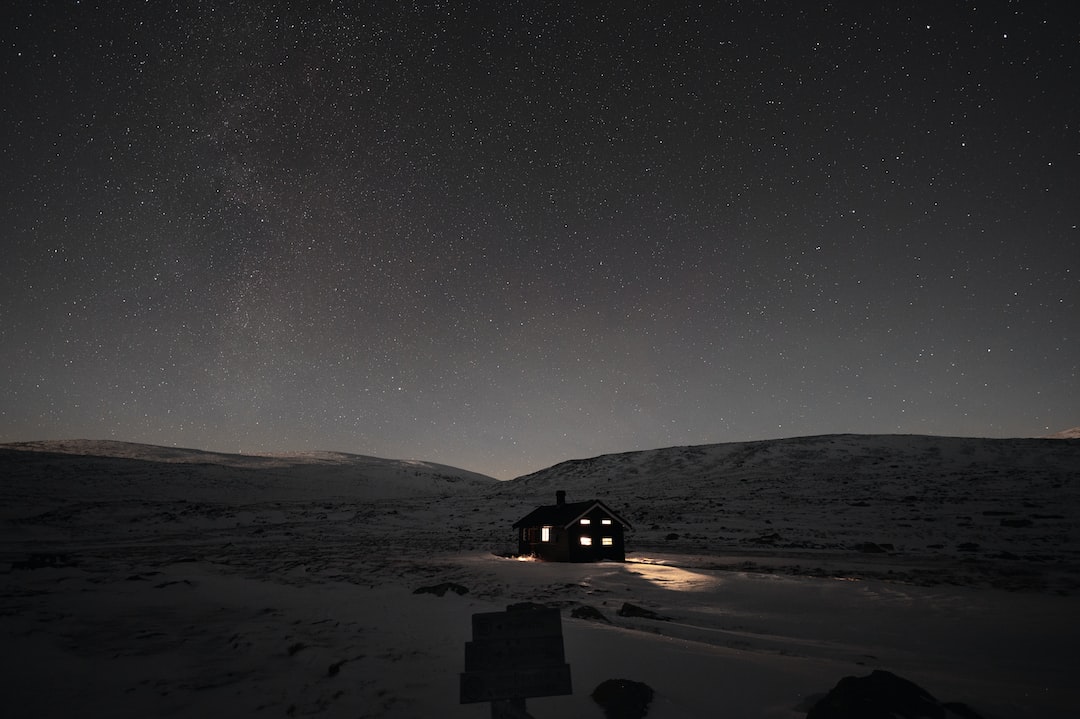 Favorite Quote:
We're all stories in the end.

Favorite Quote:
Shoot for the moon. Even if you miss, you'll still land among the stars.

Favorite Quote:
'I am who I am today because of the choices I made yesterday.' Eleanor Roosevelt

Favorite Quote:
If you can laugh at it, you can live with it. ~Erma Bombeck

Favorite Quote:
"When one door closes, another one opens"

View profile
Slight typo in the chapter, I know.