Favorite Quote:
It's okay to be afraid, it's completely fine to have doubts. But when the time comes to face Fear and Adversity for the first time. To make the choice to face it with strength and courage, is what it means to be a real Hero.

Waking up in a strange pod a boy named Sawyir finds himself waking up centuries further into the future. Thus he finds himself in the middle of chaos between the last survivors of Humanity and Eldritch creatures from another world... With no memory of how he got himself into this mess he builds up the courage to venture into the wild. Only to find demonic entities of many appearences. Although they look different they all have the same goal, to kill anything on site with no mercy and nothing left behind.

As Sawyir adapts in this area he finds a new light in the longing darkness. With the ability to spark hope in humanity and summon some dark magic of his own... He knows he can change this new world, but as he arrives in a massive human compound named "Anchester", he begins to understand what true suffering means.

Because there are Heroes, then there are Villains. The difference? Who tells the story... 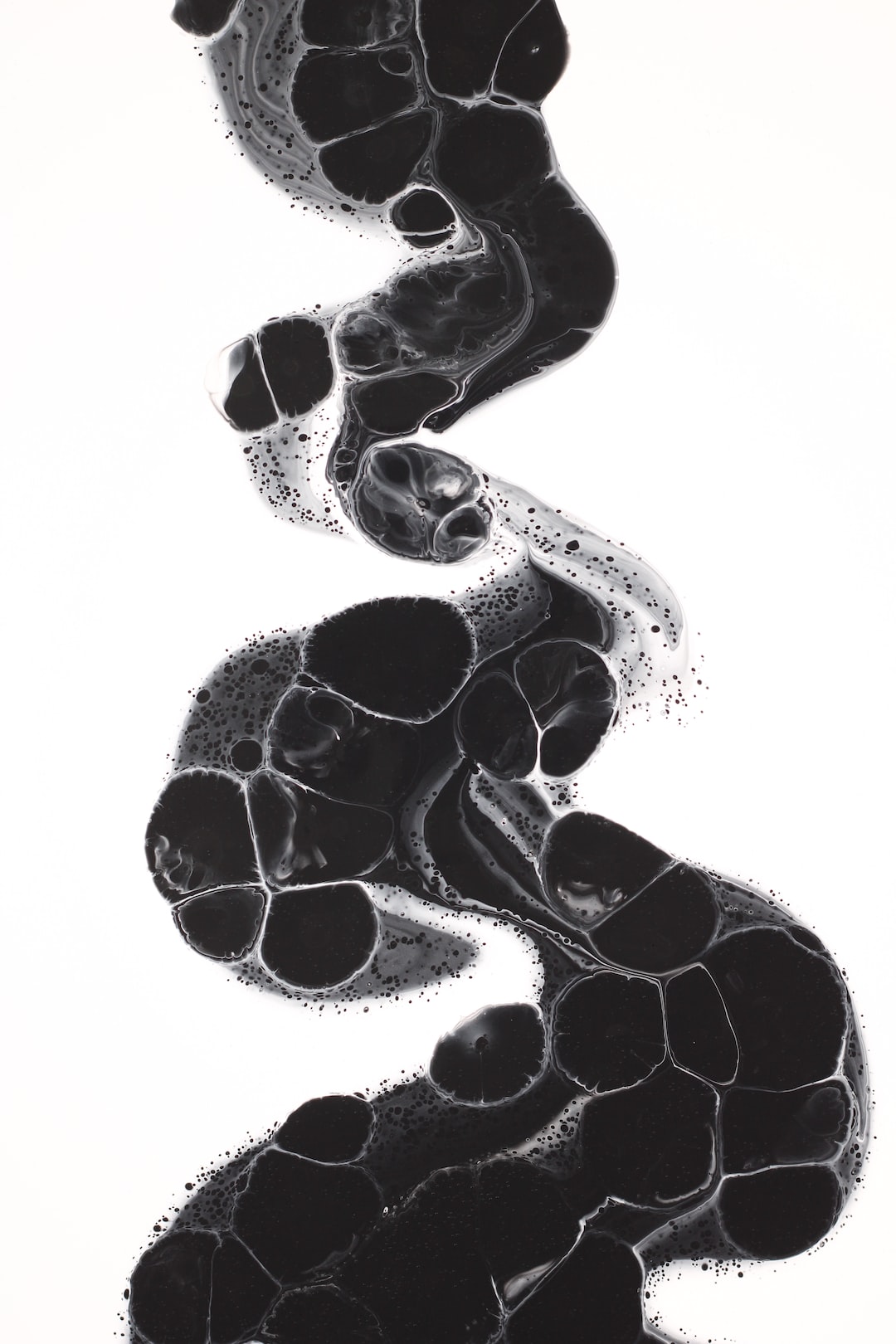