Rapunzel from “Tangled” is the Best Disney Princess | Teen Ink

Rapunzel from “Tangled” is the Best Disney Princess

Almost every Disney fanatic can come to an agreeance that Tangled is without a doubt the best. Many say it’s because of the message Rapunzel sent when she chased her dreams no matter the obstacles that came in her way or the fact she turned Flynn Rider from a heartless thief to a sweet man.

While those definitely add to the greatness of the movie, let’s finally start talking about the real reason this movie is so great: Rapunzel showed little girls what a real princess is capable of.

Changing the game for Disney princesses
It’s no secret that Disney constantly makes princesses look helpless until a big strong man comes and saves them, but Rapunzel’s story is so much more. While Flynn Rider did come and save her from the tower, she is still the heroine of her own story.

Throughout the entire movie, Rapunzel remains independent and doesn’t expect Flynn to do everything for her. The woman carried around a frying pan for crying out loud, she was ready for anything. Instead of waiting for her life to begin, Rapunzel saw an opportunity and took it, putting her own wants and desires first for once.

Disney princesses before her would never have even considered doing the fearless things she did such as standing up against an authority figure, risking everything she has to save the love of her life and using her beautiful hair as more than something to braid.

Standing up against Mother Gothel
Rapunzel shows that it’s not okay for people to control and walk all over you. Mother Gothel was a classic example of a master manipulator and gaslighter, telling Rapunzel she will never make it in the real world and that she’s stupid for even thinking about leaving the tower.

Rather than giving up and letting Gothel win, Rapunzel steps up to her and doesn’t feel guilty for wanting to live her life. She’s smart and fearless, these traits help her not fall victim to the games Mother Gothel played with her.

Rapunzel saw right past her lie that she only keeps her in the tower for her own protection. She shows that you are in control of your own life whether others like it or not. You shouldn’t have to feel guilty for wanting an explanation, you deserve answers without being called crazy or delusional, especially when it negatively impacts you.

Her relationship with Flynn Rider
When Flynn and Rapunzel meet, he had bad intentions. He went to the tower in hopes of stealing something. Rapunzel was ready to fight him and made sure he didn’t get off the hook easily. She’s smart and was able to make a negotiation with him, benefitting from her quick reflexes.

Her actions from the start are what helped them create a healthy relationship based on love and truth. She trusted in him that he would keep up his end of the bargain, and he did because she saw a side of him that he never did. She made him a better person, showing him that selflessness is much more rewarding than he could have ever imagined.

Rapunzel was strategic and stopped at no cost to live her dreams while also helping a man better himself in the process. They are a good couple and help each other, showing young girls from an early age that love is built on trust and that a good relationship benefits both people. No other Disney princess conveys a message as important as that.

Doing what she loves
Rapunzel spent her days locked up with nothing to do but paint. She explored her passions and identity at a young age. Never throughout the movie does she change herself for anyone or let the words of others affect her.

She knew the lanterns were important to her and didn’t stop until she got to them. She knew it would be hard, but she persisted and ended up achieving her most ambitious goal.

She shows that you can make your own identity and do anything you set your mind to. She is such a good role model to young girls in that everything she did was to either benefit herself or others while still doing what she loves along the way.

Changing ideal beauty standards
While Rapunzel’s long blonde hair served as a magical object, it was still part of her identity. It was always seen as something that made her more beautiful and made her stand out in a good way. When Flynn cut it really short and it turned brown, she didn’t let it change who she was.

Flynn still loved Rapunzel for who she was, not what she looked like. The cutting of the hair was letting go of an emotional burden she had all her life, and it made her stronger once it was gone.

The hair was shown many times throughout the movie as the thing that saved her from danger such as when she uses it to light up the water when drowning or by swinging on it to move place to place. She no longer needed the hair to protect her because she is capable of everything without it, she always was.

Long hair is commonly seen as more feminine and beautiful, but Rapunzel shatters that idea, showing that it couldn’t be further from the truth. Beauty is what you make it, and she was beautiful inside and out, her hair never had anything to do with it.

No princess will ever live up to her
Rapunzel changed her life and so many others in this movie. She shows what it means to be a princess and that you are in charge of your own life and actions. The strong ideas portrayed in this film go under the radar as people disregard her story and miss the point.

Compared to other Dinsey princesses, Rapunzel was able to teach young girls important messages of what it truly means to be a strong woman and overall good person. She deserves more credit as she completely changed the game in terms of princesses and what they are capable of. 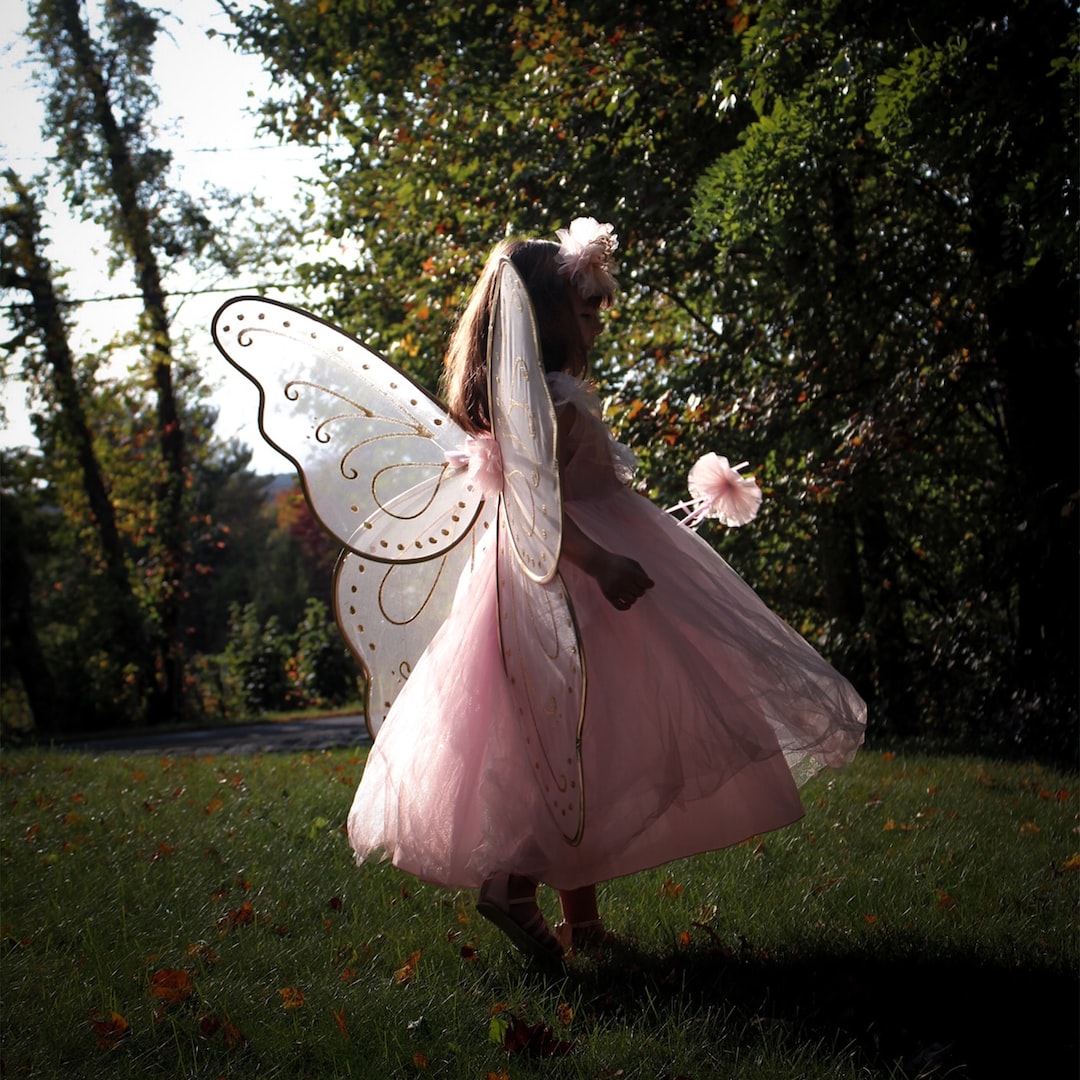 Photo by Juliette Dickens on Unsplash

Favorite Quote:
"I am who I am and people can think what they think"- Hilary Duff