The Problem with Tween Romance Movies

Favorite Quote:
"There would be no shadows if the sun were not shining"

One of the things that I dislike about ‘tween’ movies is the stereotypes for the women. It seems that one of the favourites tropes for that kind of media is pretty basic. It is the inevitable shy- book- girl- meets- handsome- jock- boy; cue romance (backward glances, awkward convos and maybe a couple ‘accidental’ encounters), big fall- out (maybe some tears on her part, and puppy- eyes on his part), grand gesture (probably a speech on his part), kiss, end credits. And before you know it, you’ve wasted and hour or so of your life, watching something that has the same trope as the other half- dozen or so movies you’ve binged over the past week (don’t deny it, we’ve all done it). I don’t have anything against romances, I'll settle down with some popcorn and watch a good cheesy love story quite happily. However, I really dislike the ideal of the ‘shy girl’. I am aware that ‘shy girls’ are real, loads of my besties are quite introverted, but the thing is, it’s always the shy girl.
Maybe it’s me being uneducated, but it seems that the majority of these movies, the shy girl gets the really cute guy. Other than this being kinda unrealistic, it also shows this really basic image of a girl. Don’t get me wrong, we have other ‘types’ of girls here, we nearly always get an out- spoken, creative, loud bestie. She’s artistic and encouraging and out there, living life to the full. But does she date the guy? Nope. It’s her neurotic bestie, who can’t say boo to a goose. And the creative bestie, does she get a love life? Ehhh, sorta. She either gets the innuendos of a relationship (generally a geeky guy, or a sweet guy), is just not into the idea of a relationship, or she’s a lesbian. There’s also the obvious one of just not mentioning it, most films take that route.
I haven’t got anything against shy girls, but I kinda wish we could get a few more young tween movies about the friend who's gonna be the first to suggest something somewhat inappropriate, or who chats up the guys, or who runs the arts sector. It would just be nice to show that not all girls have to be shy, and not all the cute guys are gonna like the timid ones (and what is that about anyway? Like they’re looking for a nice, obedient wife, and the cautious ones are more likely to put up less fuss? Kinda gross).
I am well past the age where I'm into tween romance, but I remember being really influenced by them, and many of my younger friends are still setting a lot of store by them. I just want a little more representation in movies for younger girls who are still figuring out who they are, and to be able to be shown different ideas and models and different women. I think would make it easier, and make them question their worth or ‘date-ability’ less, if we just had a little more variety in the kinds of movies that they would be watching. 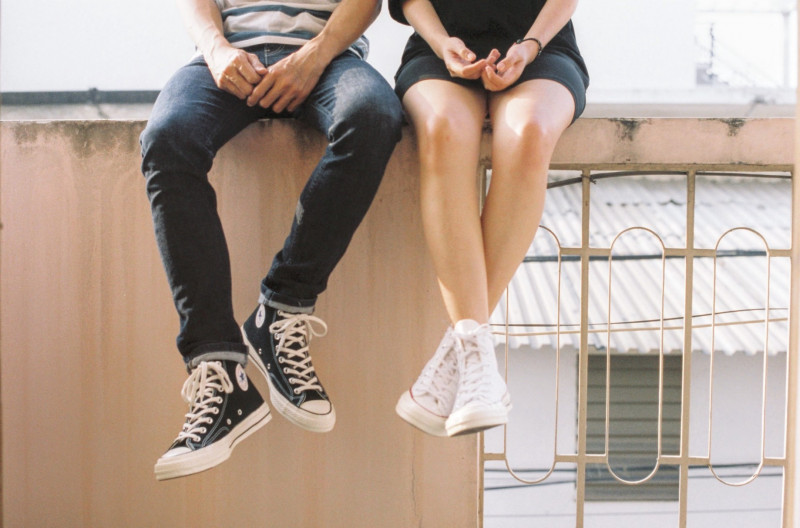 I wrote this as something that I think is important, and it has been soething that i have been boring my friends with, so I though 'why not bore other people over the world? Why stick with the people who know you?' So this is the product of that idea. Hope you dont get too bored with it!

View profile
Yeah, I agree. Me being pretty shy myself, I don't really understand these sorts of movies. I mean, why would the guy always go for the shy girl? Pretty cliché if you ask me. And by the way, this didn't bore me at all😅 you wrote this really well and I can really see your point here.