Premarital sex supported by teenage pregnancy has become a common and daily activity in the country. The increasing rate of premarital sex and teenage pregnancy has created a bad impression on the aged and adults in the country about the sort of future generations our country would have in some years to come. It’s not a good omen to have our future generations nursing babies at tender ages and engaging in abortion as a result of premarital sex. However, it has become necessary as a concerned citizen of Ghana to get the people specifically youngsters of Ghana educated and informed of the consequences of their present actions before it’s too late.

First of all, premarital sex is having sexual intercourse before marriage whereas teenage pregnancy has to do with carrying a baby in your womb in your teens. One common cause of both premarital sex and teenage pregnancy is rape. This act normally takes place in areas in situated in the dark and where smokers and gangsters live. Rape can occur when a young girl dresses and expose some private parts of her body. When this happens, it draws attention and attracts people, especially young boys and men to that particular lady. Also, rape occur when a person or a group of people are hired to sleep with specific people without their knowledge.

Similarly, ignorance can also cause premarital sex and teenage pregnancy. If a young girl is ignorant about something, she’ll have no reason not to do nor participate in it, but in the case where she knows what she is about to do and the results of it, there is no way she’ll engage in it. Besides, uncontrolled passion for sex by some youth causes both premarital sex and teenage pregnancy. Once a young girl or a boy becomes an adolescent, he/she starts to have passion for sex and also becomes interested in the opposite sex.

To include, poverty is also a cause of premarital sex and teenage pregnancy. When there is poverty, that is, lack of money or inadequate money to buy things needed for keeping the household lively, children tend to compare their backgrounds and status with that of the children from wealthy homes and the children of elites and as a result, tend to follow their way of life and also do as they are told to do like going in for boyfriends or giving in to men.

In order for some parents and guardians to save their face and also avoid and prevent shame, they tend to reject and neglect their wards when they engage in premarital sex and get pregnant. Teenage pregnancy can also lead to single parenting and neglecting of children. Some girls might also try to do abortion and die as a result or may not be able to give birth again.

Another point is that, when the young girls especially lack sex education or are ignorant of the consequences of engaging in premarital sex, they will easily be lured. Also, to prevent uncontrolled passion for sex since it’s a stage in adolescents’ life and can therefore not be avoided, one must abstain from pornographic materials.

Youngsters could also set goals rather than taking sex partners. If it is necessary for them to be in relationship s, then it should be platonic. Again, they should avoid walking alone in dark areas and places where gangsters and wee smokers normally pass or stay. Even if

there are a lot of them, they shouldn’t wait till dusk before passing there. They could also avoid callous behaviors so it wouldn’t fetch them enemies and haters who might hire people to attack or rape them.

Besides, parents should put a stop to marrying their teenage girls before they are old enough for marriage. They should teach their wards to be content with whatever they have so they wouldn’t bad groups in order to be like them.

It would be a disgrace to visit a society or a community only to find out every youngster but five has a child or has engaged in premarital sex at least twice.

To end it all, premarital sex and teenage pregnancy are such that, when they are allowed to continue, would devalue the reputation of the country and the society. It also brings about pointing of fingers at such people and their family when people set eyes on them.

Therefore, I bargain with everyone to help reduce, avoid and prevent premarital sex and teenage pregnancy from taking over the country. Measures should be put into action in order to save the country and its citizens reputation. 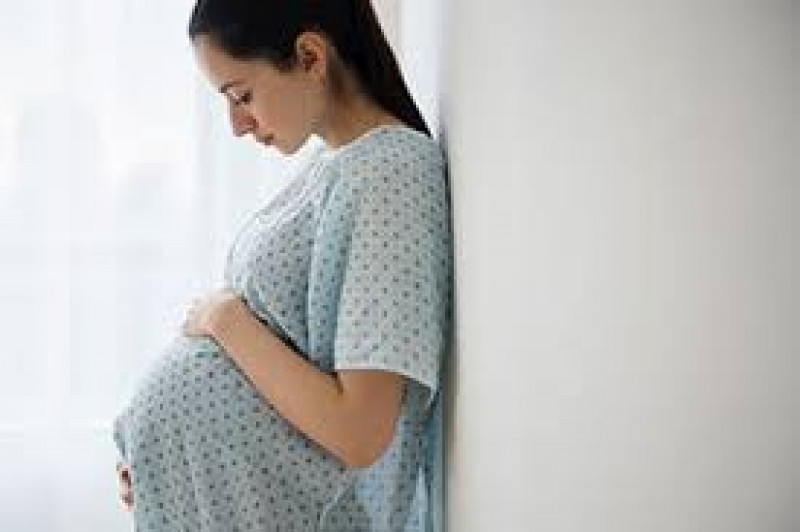 I'm a teen girl who loves wrting, reading and listening to music. I'm mysterious, daring and also curious about everything around me. I'm an introvert and a Pisces.