This is a science fiction novel written by Ashley Poston and published in 2018.  The protagonist is a girl called Ana. The story is set in space in the future several years after a rebellion that killed a lot of people. Ana was found floating through space as a child with few memories of her past. The plot is set in an empire called The Iron Kingdom.

There are multiple perspectives in the story because there are a lot of characters.

Ana is the main character and she steals some coordinates and has to go on the run because a boy also wants them. She is seventeen years old. She is an orphan.

Robb is a young noble with an adventurous personality and the person who tries to get the coordinates from Ana.  He is around her age.

Captain Siege is a pirate and the person who  found and raised Ana. She is the leader of a crew of outlaws.

DO9 or DI is a metal (a kind of robot) and Ana's best friend.

Jax is a member of Ana's crew and forms a bond with Robb.

The Hive is a program that infects metals and causes them to lose their individuality.

Lord Rasovant is the man who created metals to protect  humans from the plague.

The Grand Duchess is the ruler of the Iron Kingdom; she lost her family in the rebellion.

There are references to Anastasia in this story because one of the people supposedly lost in the rebellion,  Princess Ananke, resembles Ana, and Ana has memory issues which means that she might be the princess.

I like this book because the plot is fun and the characters are interesting because they have flaws.

My favorite character is Ana because she is spunky. The setting is cool. Also the cover is beautiful. 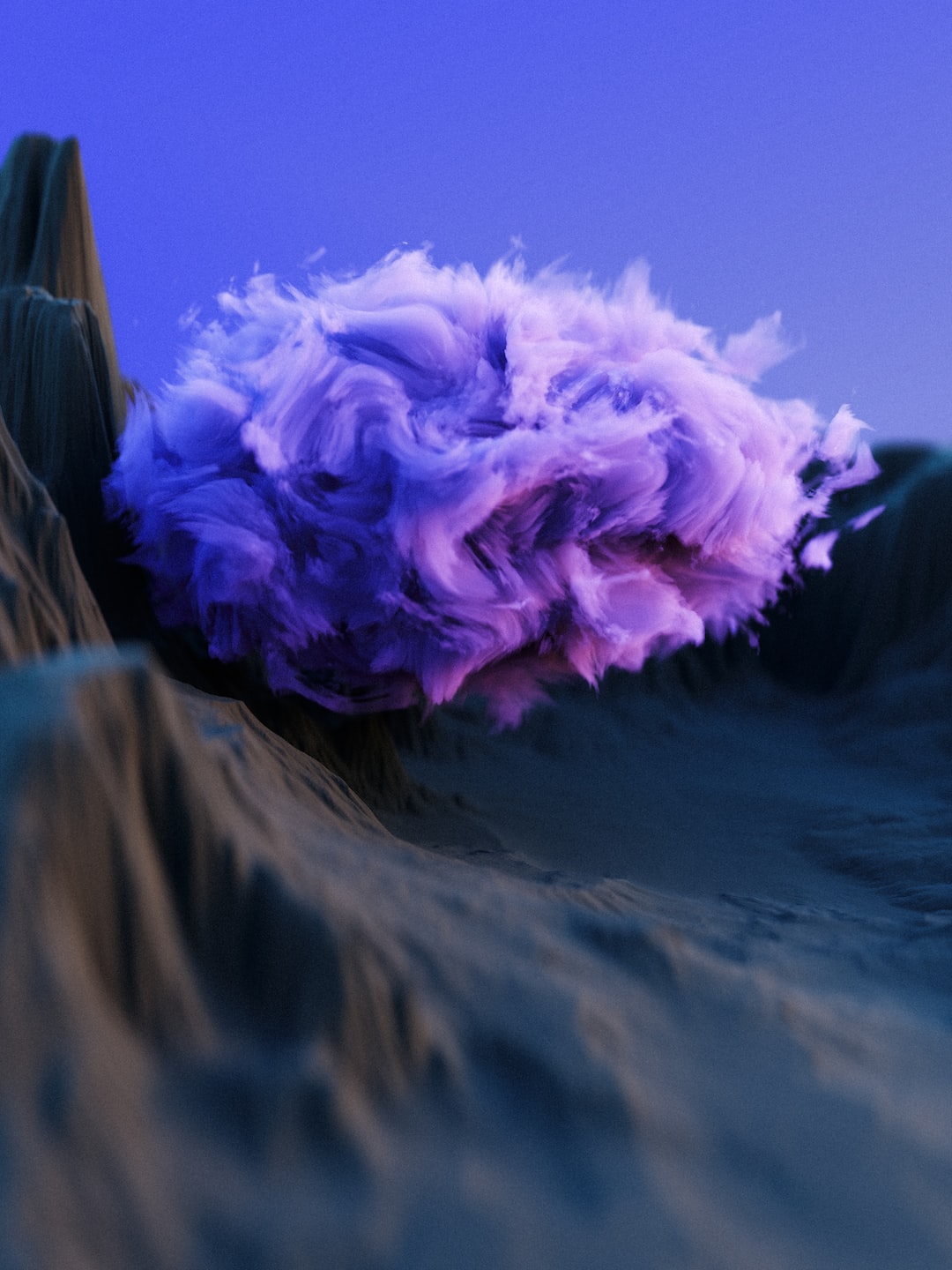 Photo by Alex Sh on Unsplash

its a great book