Desmond Brandt and Riley Frost have been best friends since they were three years old. They grew up together, had the same friend group, and even shared their love for film. Everything was perfect…until Riley came out as lesbian, a loved teacher at their school was killed, and the time for college applications rolled around.

Desmond new he couldn’t compete with Riley’s heart if it was pulling in a different direction, but that doesn’t mean he didn’t stop trying. Desmond made up his mind to do everything possible to win Riley over.

When Ms. Dunn was killed at school, Riley began seeing evidence everywhere that pointed towards the killer. She decided to investigate it further, even if it meant going undercover. Besides, she was an actress! She knew could do it.

When the time came to apply for colleges, Desmond gravitated towards Columbia in NYC, but Riley longed for Guthrie College. Desmond, being the crazy psychopath he is, tried his hardest to make sure Riley would go to college in NYC with him.

Even if it meant playing the villain. 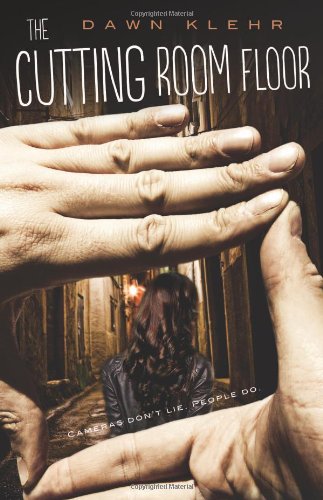