It has been 25 years since Barbara Kingsolver published her first novel, The Bean Trees. Since then she has been awarded Britain's prestigious Orange Prize and the National Humanities Medal, was nominated for the Pulitzer, and has received universal critical acclaim.

Her latest novel, Flight Behavior, is a riveting family saga set against a backdrop of environmental catastrophe. Dellarobia Turnbow is out of place in this world of under-education, cigarettes, and inbreeding. The intricate story contrasts hillbillies with academics, religious men with heretics, and throws in some politicians, journalists, and knitting hippies, too.

In true Kingsolver fashion, the story contains social and environmental lessons that are as natural as the countryside: Intelligence cannot be measured by education, and wisdom can come from unexpected places. Global warming has set a crisis in motion, and man's choices are ultimately responsible. Kingsolver does not trivialize the difficult decisions of the real world. She puts faces on these and shows compassion for their complexity.

Ultimately, though, it is not the messages that draw the reader; the colorful characters with exposed flaws, loves, and beauty make this book come alive. It is the fate of these individuals that makes the reader turn page after page to discover the outcome, for the people and the butterflies. 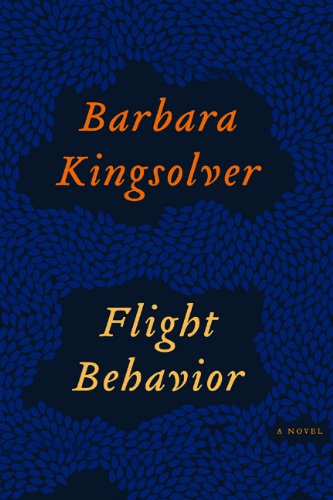