Fist Fight might be the best comedy of 2018 because of their star-studded cast, their originality, and their ability to elucidate real issues in a comical manner. It's the final day of school at a high school, and Andrew Campbell, an English teacher, is doing his best attempt to keep everything together as one of his worst days ever unfolds. Senior pranks are vicious, a terrifyingly tough teacher named Ron Strickland threatens to fight the English teacher, Andrew's job might be in jeopardy, his wife is overdue for their baby, and Andrew must learn that he needs to stand up for himself.
In the movie, Mr. Strickland is a furious teacher who flips out when one student's prank makes him go past his limit. In a moment of fury and rage, the History teacher destroys a desk with an axe and puts his job in jeopardy. When the English teacher tells the principal the truth, Mr. Strickland loses his job, and this causes Strickland to want to fight Campbell. Campbell is willing to do anything and everything to get out of this fight, but as the movie goes on, it seems that the fight is not avoidable. Meanwhile, Campbell is trying to be the best father that he can be, which is a challenge in its own sense.
The plot of the movie is actually pretty stupid, but it is so stupid that it is actually funny. Ice Cube is hilarious, and the whole cast carries the movie. If it was a different cast, this movie might be one of the worst ever made. But instead it is an exciting, unrealistic movie that showcases real issues in the United States, like people not valuing the jobs that teachers have.
The ending is both predictable and unpredictable. In fact, because the end is so predictable, parts of it are actually unpredictable. The way the fight spreads so quick through the internet, is realistic and accurately depicts how gossip can spread in school. Charlie Day is believable as a wimpy English teacher, and when his character freaks out, it actually looks like he's freaking out. Ice Cube is always enjoyable to watch, and together, as a duo, they help to make this movie actually watchable. 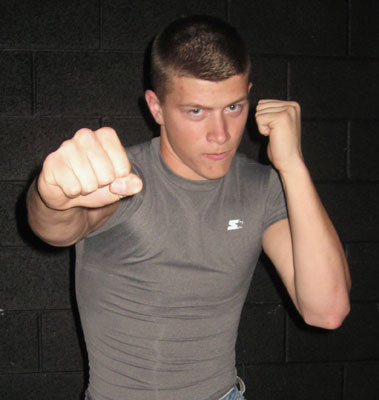 Charlie Day and Ice Cube help to make one of the better acting duos of the year.