Harry Potter and the Order of the Phoenix | Teen Ink

Harry Potter and the Order of the Phoenix

Harry Potter and the Order of the Phoenix is the fifth movie in the Harry Potter series and is Harry's fifth year at Hogwarts. However, Harry is challenged by a new administrator who attempts to ensure that magic is not used during her class. She also wants everyone to think that Voldermort is not back from the dead, even though he is.

With Voldermort on the rise, a group of brave wizards form something called the Order of the Phoenix, which is a group of people who fought Lord Voldemort during his first rein of terror. Harry struggles with the fact that he can feel Voldemort's presence, and that he knows that he is looking for something that he did not have the first time.

This movie is a thriller from start to finish, and is one of the more exciting movies in the series. Harry Potter and the Order of the Phoenix is absolutely a must see film to watch. 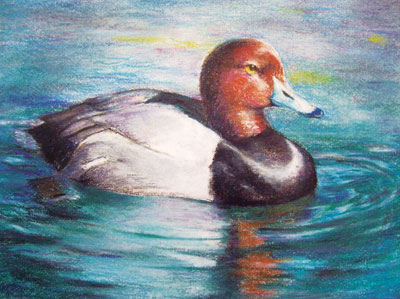 What will happens if Voldermort truly returns?