Before this starts might I just say I've been listening to this band since 2012 and I didn't realize until 2020 that "Falling in reverse" means rising. -_-

The rock band Falling In Reverse was first formed in 2008, by lead vocalist Ronald Joseph Radke (better known as Ronnie Radke), after he was kicked from rock band Escape The Fate.

Radke was kicked from ETF when he went to prison for violating his parole regulations. At the time Radke had been in trouble with the law multiple times and he had been using drugs.

Ronnie wrote the first album of the band, 'The Drug In Me Is You', while in prison almost entirely by himself.

While in prison Radke also met his lead guitarist Jacky Vincent, who would sadly depart from the band to pursue his personal career and teach using Youtube, on October 30th in 2015.

Later on, in the band's history, the band would collaborate with the lead vocalist of Black Veil Brides, Andy Biersack. This can be seen in the song "Bad Girls Club" as well as another song that I cannot name on here.

Although the band has not really released any new albums for its fans, it has released multiple singles which include: In Reverse, The Drug In Me Is Reimagined, and I'm Not A Vampire Revamped.

The band also released a trilogy that fans have named "The Losing My Life Trilogy" which includes the three songs: Losing My Life, Losing My Mind, and Drugs.

While the band is naturally a rock band, Radke has written songs in many different styles.

The band's songs can range from a more sing-songy feel as seen in "Brother", to a Classic Opera type of song as seen in both "I'm Not A Vampire Revamped" and "The Drug In Me Is Reimagined". The band has also found itself including rap into their music as seen in "The Losing My Mind Trilogy" and "Popular Monster".

When people ask me to recommend bands for them to listen to Falling In Reverse is always my first recommendation. That being said, go check them out! 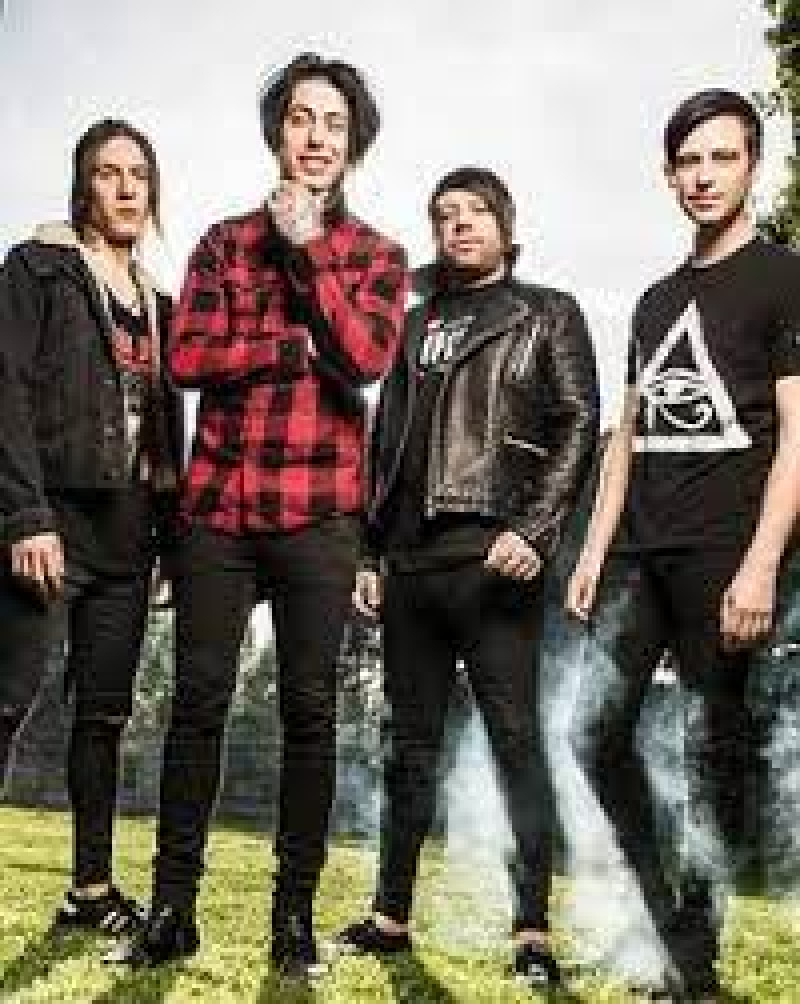