The Backstreet Boys - "This is Us" | Teen Ink

The Backstreet Boys - "This is Us" MAG

With an 18-year career and six studio albums to date, the Backstreet Boys may seem, well, old. Boy bands themselves are long gone, replaced by the bass-thumping rhythms of rap and dance. But the Backstreet Boys' new album, “This Is Us,” may be a small step back into the spotlight for boy bands.

When I first picked up this album, I expected to hear some shallow yet catchy melodies like they used to sing. But to my surprise, the entire album was filled with deep and soulful lyrics focusing on relationships, break-ups, and real life.

Moving away from their previous style, the Backstreet Boys smoothly combine hip-hop and pop seamlessly to create a new, refreshing sound that is noticeably different, but at the same time similar to their familiar upbeat music. Most of the songs are fast-paced and great for dancing.

As much as I love the Backstreet Boys, some of the songs slightly annoyed me with their provocative lyrics. In “PDA,” one of those songs, a set of teasing words is repeated to the point that it sounds like a failed attempt at rap. The singers' high-pitched, often feminine voices also made me cringe at times. Despite these faults, however, “This Is Us” is an album worth listening to, and a comeback for the Backstreet Boys who are an amazing group. “This Is Us” is definitely an album you should try today. 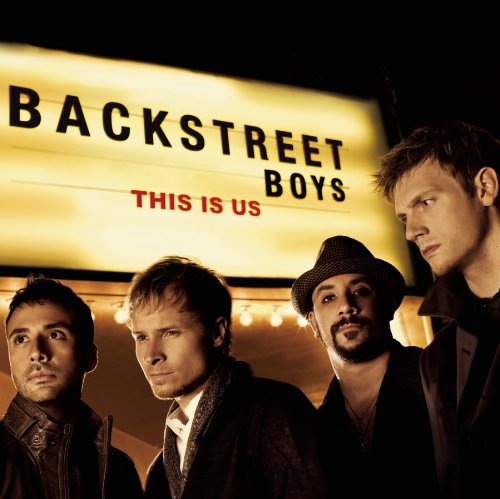