The music video for the song "bully", opens up with the song title, and then the silhouette of a man with an iron bar, swinging down at the floor, or possibly, a person. A noose hangs in the background.

That picture basically sums up what bullying does; it hurts people, and can possibly kill them.

Aside from that, the song is defiantly one of Shinedown's more aggressive songs as far as pace, lyrics and graphics go.

The song was released in Shinedown's most recent album, Amaryllis, which can be found almost anywhere.

Those who love faster-paced songs will enjoy "bully". I highly recommend this song to any Shinedown fans, even if you prefer their slower songs.

In short, this song is an absolute 5-out-of-5, and I am looking forward for more songs similar to this from Shinedown. 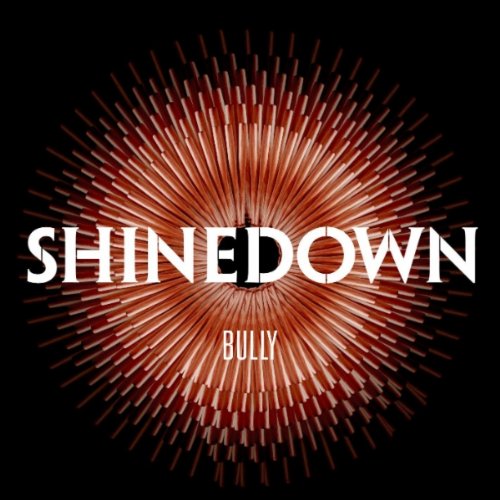