Since 1993, the Vans Warped Tour has catered to the needs of the rebellious, punk-rock blasting, skateboarding youth of Southern California and across the United States. Each summer, up to 100 up-and-coming bands hit the road and tour the nation, traditionally kicking-off and ending the tour in Southern California. “It's a really great experience,” says senior Aaron Dudek, one of the many sharks who caught the show in Pomona, “I got to see all my favorite bands in one day!”

While the tour was intended for ska-punk and punk bands, the changing times have allowed for numerous alternative acts, with genres ranging from pop-punk to post-hardcore. This year's first-timers included indie groups Say Anything and We The Kings, which hold a large Santiago fan base, as well as the pop-music artist Katy Perry. Among the tour's veterans were Pennywise and Reel Big Fish.

So what can a newcomer expect of this hot (literally, hot) summer tour? Well, they can expect to be at least slightly sunburned, to spend around $50 on semi-cold beverages to keep from passing out and to sample a plethora both old and new bands. Younger crowds usually opt more for “here-today-gone-later-today” acts like Shwayze (whose appearance on the tour was questionable if not downright strange, considering genre), others line up to see myspace-made hits like Forever the Sickest Kids and The Maine. On the other hand, bands like Angels and Airwaves, Relient K, and Anberlin attracted die-hard fans, like senior Brian McNeilley who bragged that he “started the pit” at Anberlin and met Relient K at a church gig before they hit it big. For ska-punk enthusiasts, the skanking Reel Big Fish crowd offered a sense of home to the tour.

Overall, the heat and the cash were worth it for this day-long summer tour. 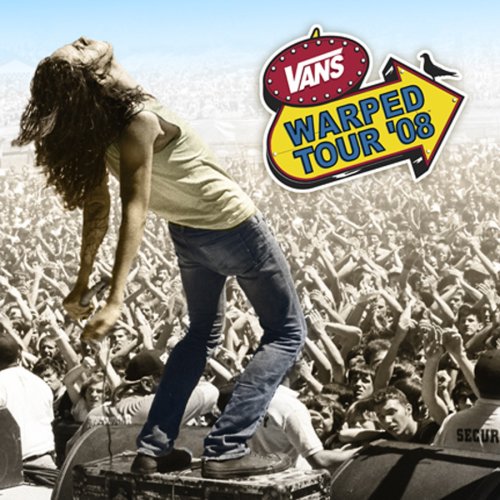