Native by One Republic | Teen Ink

Native by One Republic

“This is life in color.”

Ryan Tedder and members of his band, One Republic, at one time liked to consider themselves genreless, balancing both alternative and pop influences in their music. If this was the case in previous albums, Native takes the band in a completely different direction. In this album, One Republic goes for the home run and brings in a full blast of pop brilliance. Most bands adjusting to suit the needs of the mainstream pop radio find themselves in an utter disaster. One Republic however, which already had a foot in the water, finds itself in the ideal situation to succeed.

Chart topping singles launch the album with a bang. “Counting Stars, composed by a series of well developed beats and choruses, positions itself as the album’s superior track. It is followed by tracks “If I Lose Myself” and “Feel Again”, both escalated in prominence by Tedder’s rich vocals. For the most part, the first half of the album releases a feel good, early morning vibe.

As Native continues, the songs begin to break off and develop their own individual personalities. “Light it Up” and “Can’t Stop” act as One Republic’s experimental tracks. Their echoic, swirling melodies add a new flavor to the album. They give way to an especially powerful moment in the album in the form of the track “Burning Bridges”. Tedder’s vocals give the song depth, causing the listener to not help but feel deeply emotional throughout. The album is continued by a few lighter songs, until it finally reaches the most perhaps its most unappreciated song: “Life In Color”. Hidden as a bonus track, it emulates earlier hits in nearly every category. Its lowly position on the disk is the band’s only blunder.

One Republic’s Native proves to be their finest work to date. Compared to earlier albums, Native is easily the best-rounded. It excels in every way imaginable, including production, vocals, instrumentals, and lyrics. For critics that thought One Republic was geared more toward singles than overall substance, this album certainly puts their beliefs to rest. 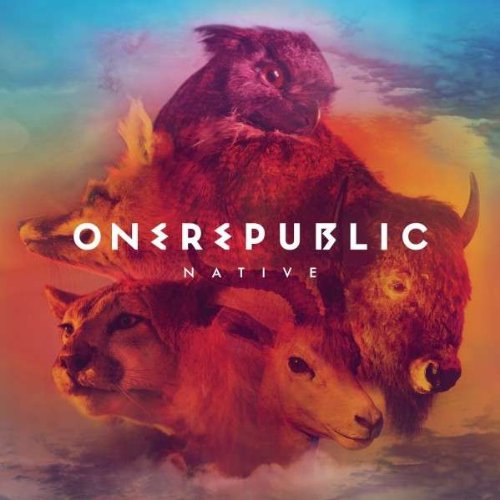