The Saga of Steve Leopard(part 1)

Darren's death had me torn up.
I had lost my best friend. Sure,I had Tommy and Alan,but it just wasn't the same. The worst part was the hate and suspicion I had felt before he died. He just couldn't be dead,I thought as I wept.
But then it hit me. Maybe he wasn't. Maybe my suspicion wasn't in vain. Maybe he was one of the bloodsuckers I swore to kill! There was only one way to know for sure.
I snuck out the night before the funeral. She(by which I mean my mother)was dead asleep. She had no clue I had done this so many times before.
I scanned the morgue until I found my late "friend's" body. I opened his mouth and put the litmus paper on his tongue. So he was alive after all! One final test. Judging from what I had heard, no human could have survived what happened to him. I lifted his fingers. Each one had a scar on the tip. I was right all along!
I knew what I must do. But I wasn't prepared for it then. I would kill him after the "funeral." Before I left, took pictures for evidence.
The next day I witnessed that sham of funeral. Everyone mourning a boy who wasn't dead. He might as well be, though. That night, my quest began.
I walked through the graveyard. I saw Darren standing alone. I hoped Vur Horston wasn't with him. He probably was. I knew the two bloodsuckers had conspired to have the spider bite me in exchange for giving Darren the life I deserved.
I grabbed him and threatened to stake him. I knew Vur Horston was nearby. Darren tried to tell me lies and sob stories, denying that he betrayed me. I'd enoy staking him.
But I couldn't kill Darren then. I was too young and weak. But one day I would come for him and get my revenge. To remind myself, I hacked a cross into my hand.
That night, I accepted my destiny. 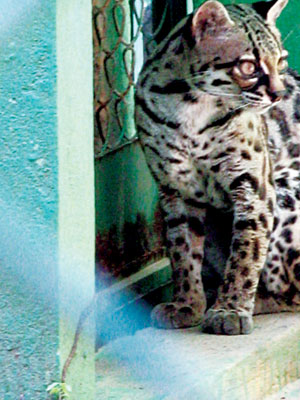 The author's comments:
I love the Cirque Du Freak series. I bet a lot of people, like me, were curious about what happened to Steve between books 2-8. This story takes place at the end of book 1.
Post a comment
Submit your own