The storms blasting outside and the arctic-white snow didn't delay my arrival. I still came here every day, 8 a.m. sharp in the morning. The winter this year has been worse than most years. My ears turn icy-blue where my beanie can't reach, my teeth start chattering, my limbs go stiff and my fingertips start tingling, yet - here I am, at the same port where the ship my son was aboard set sail a month ago. My wife had a feeling he shouldn’t have gone but being the stubborn man that he is, of course, he didn’t listen.

The trip only had one purpose – to deliver iron ore from Gothenburg to Rotterdam, but the 29 men aboard got a lot more than what they bargained for. For the first 15 days, the journey was peaceful and harmless. People said the initial signs of trouble were noted in the middle of the night- 2 a.m. on 17th November. As the waves built, luck wasn’t on their side. That same day, at 8 p.m., the captain of the ship- Captain Francis delivered his final message, and 7 minutes later, the ship couldn’t be detected by the radio, and no distress signal was received. They say the sinking of the ship was rapid and evidence suggests that no one attempted to leave.

People have just accepted it, but I refuse to believe this. My son was a fighter – how could he have given up? My wife tells me it was time for him to leave, it was fate, and he’s in a better place now. But deep down, I still believe he’s out there somewhere. The bodies haven’t even been discovered! What if they escaped and survived? What if they are waiting at a stranded island, waiting to be found? I won’t be at ease until I know for sure that everything that could be done to discover those aboard was done. 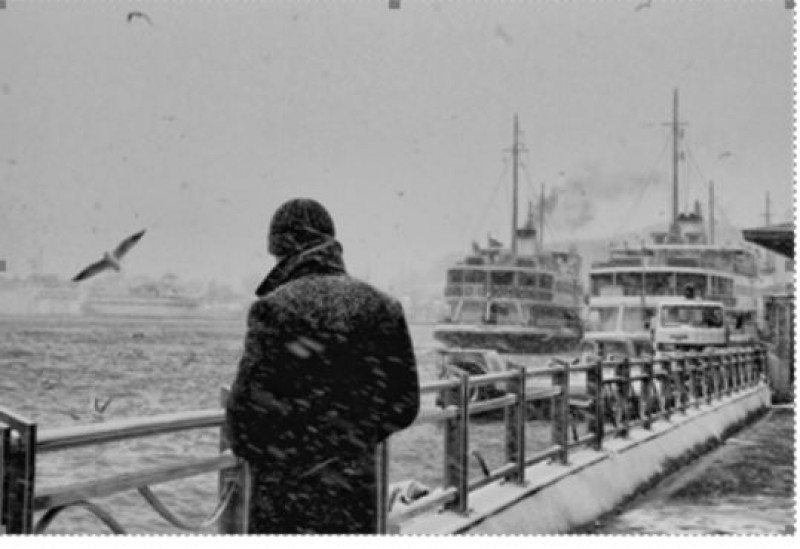