Everybody Needs Somebody | Teen Ink 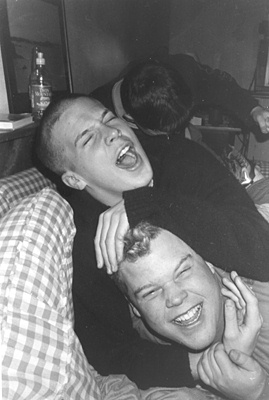 The author's comments:
I am a terrible writer (No lie). The reason I joined Teen Ink is so I could practice and also have something to take my mind off of my life.
Post a comment
Submit your own