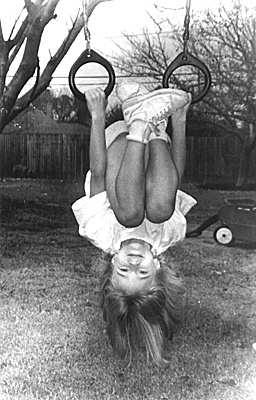 Favorite Quote:
"Excuses are monuments of nothing"
-Nate Singleton