The Things I Should Have Known | Teen Ink

The Things I Should Have Known 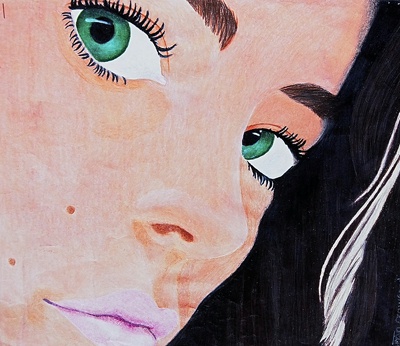