[We open in Aaron's bedroom. Aaron is sitting on the bed while Pacey is standing up talking to him. Aaron is wearing a t-shirt and blue jeans with a choker-like necklace. Pacey is wearing a pullover with khaki shorts. Aaron has long blonde hair and brown eyes while Pacey has short brown hair and green eyes. Aaron is more rational and serious while Pacey is the comic-relief (everything is a joke to him). Pacey is using large arm gestures and pacing back and forth. We can see through the window that it is dark outside. The two are hanging out at Aaron’s house after school and Pacey has just told Aaron a huge secret-the audience does not know this yet]

Aaron, in complete disbelief, speaks after being speechless for a few seconds: “Shut up. You can’t be serious.”

Aaron, thinking Pacey is making the confession up: “No way.”

Pacey, annoyed after sharing this big news with Aaron: “What don't you believe me?”

Pacey, trying to convince Aaron - turning off his humor for a minute: “Man, I’m serious. Why would I make this up?”

Aaron, smiling-lists of reasons why Pacey would make it up suggesting Pacey is untrustworthy: “I don’t know, maybe because you’d look cool, people would want to talk to you about it, you could get some girl to come over to (use air quotes) “tell her'' more about it. Pacey, you’re like a f***ing praying mantis, you’d bite someone’s head off if it meant you could get laid.”

Pacey, finding a flaw in Aaron’s assumptions: “Oh come on, Dawson. If I thought this would get me in some girl’s pants I would have said this years ago.”

Aaron, puts his hand on his chin, Pacey seems serious - so he gives in: “Ok, but Mrs. Lane? Pacey, I just can’t wrap my head around it.”

Pacey, understanding that it is hard to believe, gestures towards himself making an appeal: “I know, but you got to believe me, man.”

Aaron, wanting Pacey to repeat himself: “Ok, so...”

Pacey: “In the teacher’s lounge.”

Pacey: “With Todd. Correction not just with Todd - sleeping with Todd.”

Aaron, still unconvinced: “And you sure they weren’t just talking?”

Pacey, humorous and sarcastic tone: “If being butt naked qualifies as “just talking” then I should talk more.”

Aaron, being more rational and thinking about Todd’s innocent persona: “But Todd wouldn’t do that.”

Pacey, puts his hands on his temples trying to convince Aaron, points to Aaron: “You sure Aaron? I mean I know your virgin ass is content with holding hands but most teenage boys aren’t.”

Aaron, still not giving in to Pacey’s humorous tone: “But Pacey. Come on, she’s the guidance counselor.”

Pacey, shrugs then says sarcastically: “I mean she is guiding him in something.”

Aaron, nods his head believing it: “A teacher? I mean I didn’t know Todd had it in him.”

Pacey, agreeing: “Ditto. I mean no one can deny that the man’s got one hell of a face. [surprised] But I didn’t know that’s enough to score someone older than your mom.”

Aaron looks disgusted: “Ok, so we confront him.”

Pacey, regretting sharing the information: “No way. I wasn’t supposed to see that or be anywhere near the teacher’s lounge.”

Aaron, confused why Pacey was by the teacher’s lounge (innocently has no idea why Pacey would be there): “Yeah why were you-”

Pacey cuts Aaron off. Trying to figure out a way to avoid blame when the two confront Todd: “Cutting class. That’s not the point. [coming up with a plan, puts his hands on his hips] The point is that we have to act as someone else told us.”

Aaron, pushes his blonde hair out of his eyes trying to think: “But who?”

Aaron nods his head in total agreement: “Oh my god, that’s perfect. That girl would find a way to talk if she had a muzzle over her mouth.”

Pacey, proud of himself, sits next to Aaron on the bed: “The school gossip. She would tell us and anyone she could find within walking distance.”

Aaron, thinking out loud: “So, Abby told us that he is sleeping with Mrs. Lane-”

Pacey, wanting to test Todd: “No. A teacher. [says the whole plan aloud] Abby told us that (Pacey uses air quotes) “someone” is sleeping with a teacher. We have to see if Todd will fess up.”

[We are now in the school hallway. Most people have gone to lunch, so the hallway is mostly free of people. We see Aaron lounging near Todd locker and Pacey hiding around the corner. Their plan is to make it look like they both happen to see Todd by accident. Aaron is wearing basketball shorts and a t-shirt. Pacey is wearing a sweatshirt and sweatpants. Todd looks nice, he is wearing a button up and jeans.]

Aaron, talking to Todd with the intention of bringing up the situation: “Hey Todd. What’s up?”

Pacey, hinting at what he knows: “So, do anyone.. [Aaron sticks his elbow in Pacey’s side. Pacey who was originally worried about confronting Todd has fallen back into his comedic ways and created a game; when will Todd notice me dropping hints] do anything fun today?”

Todd, unfazed by Pacey’s comment: “Uhh, not much. Pretty sure I failed that calc test.”

Pacey, trying to continue the conversation, holding in a chuckle: “Same.”

Todd: “I feel like Mr. Field has just been an difficult lately. Like he’s taking out his bad home life on [makes an innocent face, puppy dog eyes] us poor students.”

Pacey, still making a game out of the situation: “My guess is that Mr. Field just needs to get laid [Aaron stomps on Pacey’s foot]-Oww.”

Todd nods, ignoring the game of footsy between Aaron and Pacey: “Totally.”

Aaron: “Bro you wanna hear what Abby just told us.”

Todd, annoyed: “Was it that Justin and Becky broke up again? Why does anyone care about that stuff?”

Aaron looks at Pacey for confirmation, Pacey nods: “No better. She told us that someone is apparently sleeping with a teacher.”

Todd gulps, speaking under his breath: “What? [after pausing for a moment] Like two teachers are sleeping together?”

Pacey, trying to keep the conversation going-stops being comedic to see if Todd will confess: “Nope, even better a teacher student relationship.”

Pacey pretends he has no idea-innocently: “Yeah, I wonder who it is?”

[Pacey and Aaron look at each other, Pacey looks angry]

Pacey, unable to hold in his sarcasm: “You really don’t? Because I bet Mrs. Lane does.”

Todd gets defensive and protective: “What about Mrs. Lane?”

Pacey, continues to press-against his better judgement: “Nothing, but I bet she would know which student she slept with.”

[Todd pushes Pacey against a set of lockers, holding him by his shirt]

Aaron, surprised by this outburst attempts to calm Todd down [Pacey lets out a short laugh]: “Hey Todd! What the heck!”

Todd, knowing that Aaron and Pacey know about his relationship, threatens Pacey: “You better watch it Pacey.”

Pacey, still trying to be funny and act like he doesn’t know anything: “Why? Do you know something about Mrs. Lane?”

Todd, about ready to punch Pacey: “You know I do.”

[Pacey then looks into Todd’s eyes and notices that Todd is actually upset about the comments.  Todd is not just afraid of his relationship with Lane being exposed-he cares about her.]

Pacey, looks at Todd genuinely: “You like her man?”

Todd, drops Pacey’s sweatshirt collar, he is confused: “What?”

Todd nods his head confessing he cares about the relationship with Lane: “Yeah, I do.”

Pacey, genuinely: “I’m sorry. I didn’t know it was like that.”

[Todd nods and gives Pacey a pat on the back, the three begin to walk down the hall together]

Pacey: “But dude, next time stay out of the teacher’s lounge!”

[Todd lets out a short laugh]

Todd, grabs Aaron by the head and gives him a playful push: “Shut it virgin.”

Aaron: “Does this mean we are the last two virgins in the school?”

Pacey: “Not me, I slept with your mom last night.” 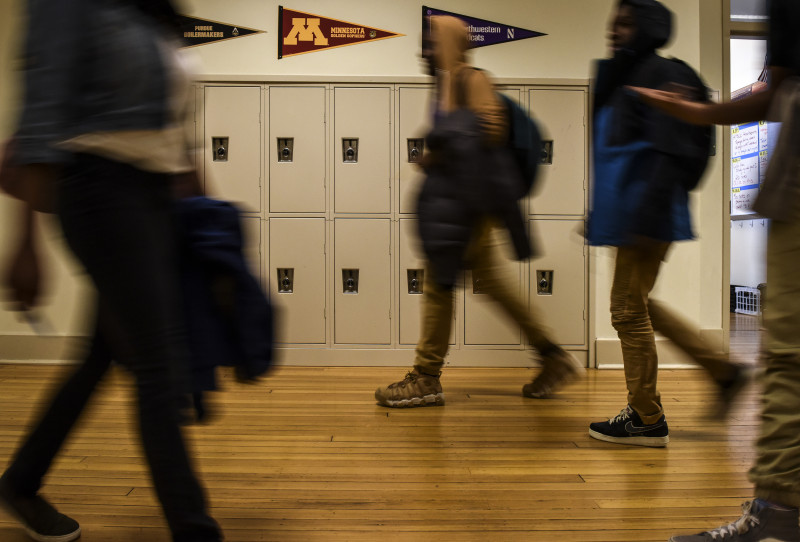 This piece is about the discovery of an affair between a student and teacher. Should Pacey and Aaron try to catch their friend in his secret or keep quiet.

Favorite Quote:
"I reject your reallity and substitute my own"- Adam Savage
"Words have no power to impress without the exquisite horror of their reality."-Edgar Allen Poe
"It's not that the questions were too hard, it's that they were too easy."-Ayn Rand