“And I ran, I ran so far away….” The cold, metallic bus seat and the obnoxiously yellow lights kept me sane. My earbuds hung loosely, twisted and knotted beyond repair. My hands fidgeted with the wires, absentmindedly worsening their convolution. There were a few others on the bus, equally as sleep-deprived and restless. Their eyes were sunken and lifeless, drowning in the pools of their thoughts. I wonder if they are running too? Running from their lives, their pasts. Deserting who they thought they were to become who they truly are. Or maybe they were doing something less romantic, like simply running early morning errands. The butterflies in my stomach morphed into wasps, stinging my insides and leaving a swelling, pulsing pain. The shaking of my hands evolved into earthquake-like trembles, scattering aftershocks throughout my body. The constant, low rattle of the bus’s repetitive trudging began to sound like alarms, issuing red flags that my brain ignored. I just wanted silence. I turned my music up, hoping to drown out the noise, but I was left with an overstimulation of sounds. Every tap, squeak, and thud became too loud, too apparent, clouding my mind. It was like thunder, signaling the approach to a devastating storm—until it all stopped. It was an oversight on the meteorologist’s end. The storm clouds disappeared; the sun emerged. My bus had arrived.

I grabbed my suitcases: the only sense of warmth and comfort that I had. The smooth, plastic handles symbolizing a simple, effortless transition into my new life. A life no longer dictated by others. I was in control now. I made my way off of the bus, pausing to glance at its faded color and smudged windows. For some reason, I felt a sense of kinship with this inanimate object. It perpetually serves others, only having a moment of freedom at the occasional bus stop. Despite losing its shine and initial luster over the years, it continues to disregard the little aches and pains it experiences. One day, those little annoyances become too much. It can barely function. Rather than be repaid for its services, it is sent to a scrap yard, reduced to a heap of metal. But—eventually—someone will see its worth. It will be melted down and molded into something new and beautiful. Something significant. Something indispensable.

I force myself to turn around and resume my journey. Every step erasing who I once was. The more I distance myself, however, the more I question my decision. Should I do this? My heart thinks otherwise. It does more than pound: it is being pulverized. Like a bird trapped in a cage, it flings itself upon my ribs. It desperately begs to be released, clawing at its confines and unleashing deafening roars. It ultimately realizes its fate, now only delivering small flutters. It is ensnared and nothing that it does will liberate it. I push on, searching for any ounce of confidence that lies untapped in my body. I once was overflowing with it, now enduring a drought. I reach for my wallet in my back pocket and retrieve my ID. Well, I retreive Carmen Bardot’s ID. I read the name aloud over and over again, perfecting its pronunciation and my ease in its recall. I am Carmen Bardot. I am 23 years old, born on February 28th, 1997. I have brown eyes and amber hair, with the smell of hair dye still lingering. I am also—as it would appear—an organ donor. The airport is now in sight. Only a little farther, and I will then be freed. I close my eyes for a moment, feeling a sense of relief. Flashing lights greet me when I open them. Sirens wail and men in police uniforms step towards me. “Hands up,” they yell. What do I do now? I comply and begin to plan my escape. As they lead me to the cop car, I realize my music still plays. “I just ran, I couldn't get away….” 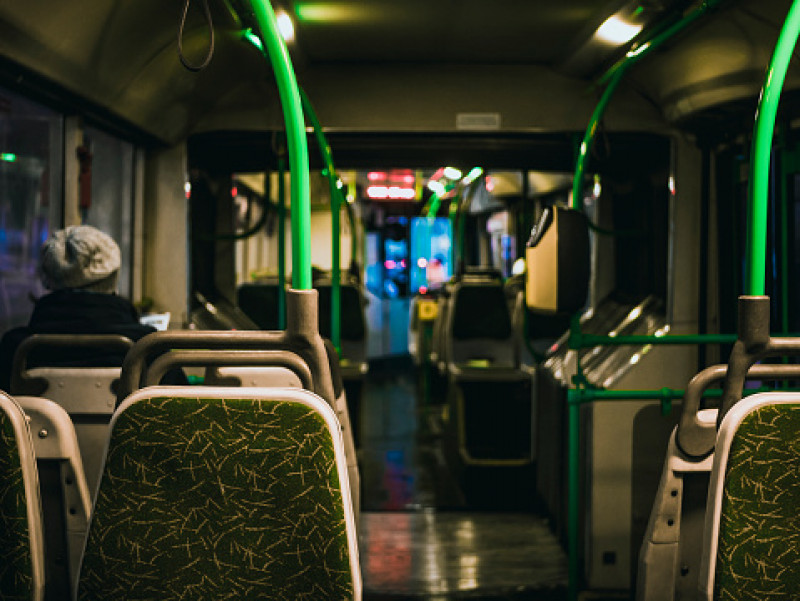 I was inspired to write this piece after listening to "I Ran" by A Flock Of Seagulls. The main character is an enigma, cultivating more questions than answers.

View profile
Wow! I love all the descriptions in this book! And I like how you get the readers used to the character before you entirely introduce more information about her (ex. her age). I really liked this story! Hope to see more work from you!