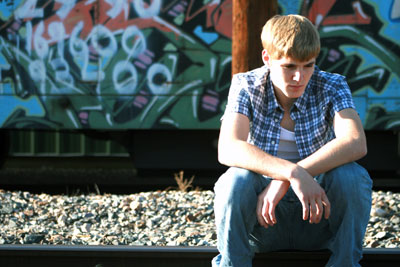 The author's comments:
There's only one rule. You can't tell anyone. But, why would Tarren want to, if it means hurting someone she loves?
Post a comment
Submit your own