The Effects of Dream’s Song “Mask”

Dream released his second song “Mask” on May 21st, 2021. Currently, it has 10 million views, 862 thousand likes, and 115 thousand dislikes. This song has sparked a lot of discourse, mostly on Twitter, for both fans and people who don’t watch him. In this essay, I will be focusing on the song itself and not the controversies that surround it.

Now for the song itself. Firstly, the first thing I noticed when listening to “Mask” was the clear use of autotune for seemingly no reason. Dream is not a bad singer, to see that you just need to look at some of his streams, so why use so much autotune when he’s not doing much with his voice anyway?

Secondly, I think the reason it's such a mediocre song even though 4 people worked on it is because, in my opinion, it was made as a cash grab, it's so basic that to me it's clear the main goal was to make this as marketable as possible. Along with that, the only way I can see someone liking "Mask" is if they are already a fan/stan of his and can dig for some meaning from the lyric (an example of this is the lyric `'I'm failing all my classes", which is self-explanatory. Now, if you were stan you would have watched streams/seen clips of dream talking about how hard high school was for him due to his ADHD. On its own, the lyric is flat as a board, but if whoever is listening knows this fact about him, suddenly they give it more meaning that, without the context, wouldn't be there. this creates a divide.

On its own, I don't think the song is very good. it had potential but wasn't followed through on. However, as someone who has also watched more of his content and knows a bit more about him than the average person, I can also see why many of his fans consider this song, for lack of a better word, deep. This attributes to what I would call the "Steven Universe Effect" where the creator of a thing makes it very basic and 2 dimensional and the fandom ads a deep meaning to it, but the creator still gets the credit for making something with a lot of thought behind it.

Now, the differing opinions about this song have also caused some controversy on how people outside the fandom view the people inside the fandom. Something you need to keep in mind when talking about Dream’s fanbase is that most of his audience consists of young children, but when you look at people who are active in the fandom (like on Twitter) it’s going to be his older fans. This will give a skewed perception of his fanbase. However, for many people, Dream is the first time they’ve been exposed to fandom. Taking this fact into consideration, the hordes of fans defending this song in the comments make more sense, they’re just kids who really like a creator and get mad when people don't share the same opinion. Along with this, they probably haven’t listened to much music, so the critiques of the song being basic are lost on them. The fact that they are children doesn’t, however, excuse any harassment.

Secondly, I’ve seen people say this song is terrible, and while music taste is subjective, I think they’re wrong. It certainly isn’t a song I would have in any of my playlists but it's not horrible either, it's well-produced and the lyrics are basic so that everyone can relate to it in some way. Regardless of your opinion on this song, there is no reason to harass others for theirs'. 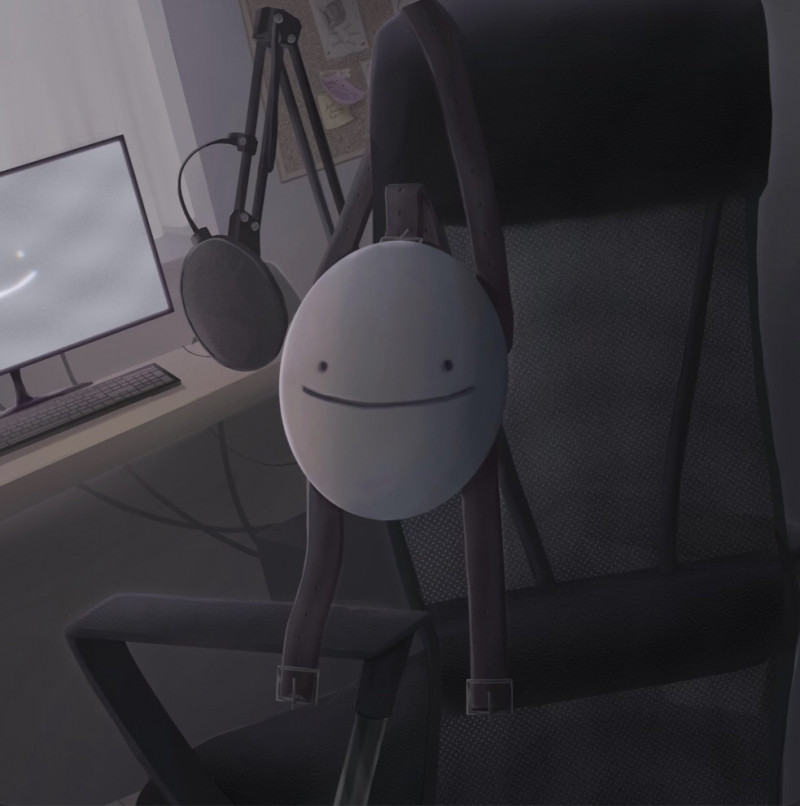 Dream released a new song and I wanted to talk about it.