"I don't resent you." I said, finally turning to him, "I thought I loathed you, I felt that I loathed you, but now I know I never did. Laurence, my father was just like you in character and air, and I loved him dearly, as any person can love another. I find that you have forced me to remember those things I felt, and to find closure for my father's death. It's not that I hated you all this time, but that I loved you. I love you more than I've ever loved a human being in my life, so hard that it hurts my heart, and that I can't bare another moment spent without you."
"Caroline," He said, lowering his head towards me, "I wish to renew my offer."
I leaned towards him, our heads against the other's, whispering between the two of us.
"I accept your offer."
The snow fell faster, our clothes and hair turned white, but even the cold couldn't distract us from smiling like fools.
Fools in love. 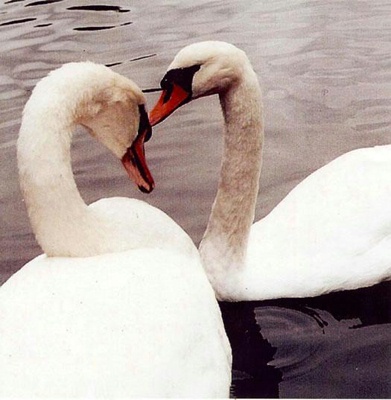