Favorite Quote:
" Don't cry because it's over, smile because it happened."

Because if i learned anything, it was that NOTHING is more dangerous then a boy with charm. 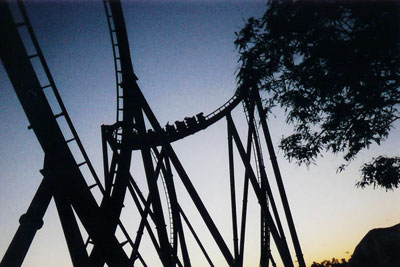 Favorite Quote:
"If you have never been rocked back by the presence of purpose, this poem is too soon for you. Return to your mediocrity, plug it into an amplifier and re-think yourself." -Buddy Wakefield