Into that silent, still, state,

One sound would determine our fate,

It came out of the mouths of victims

But only a few were able

Until their dout became unstable.

Began to arose into the heart's seam.

And hand in hand traded love from pain.

So that their victory would come from the stain.

And He asked them what are you going to say?

Power overflowed from the start

Of the battle among them that roared and fought.

Their cries were then heard

And the enemy couldn't say a word.

For those victims beacame victorious

Of the testimony of glorious.

And they were as bold

When they became childern of the King

And their reliance and confidence was of diamonds.

For, the silent pleads that weren't told

Can make the lions sing. 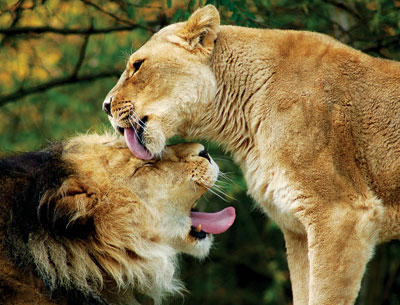